What is an Urban Food Desert?

Why should we care?

Can you provide for your family while earning minimum wage?

Do you think you have what it takes to provide food, shelter the basic necessities while earning only minimum wage?  If so, play the online simulation “Spent”.  www.playspent.org 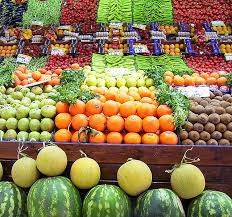